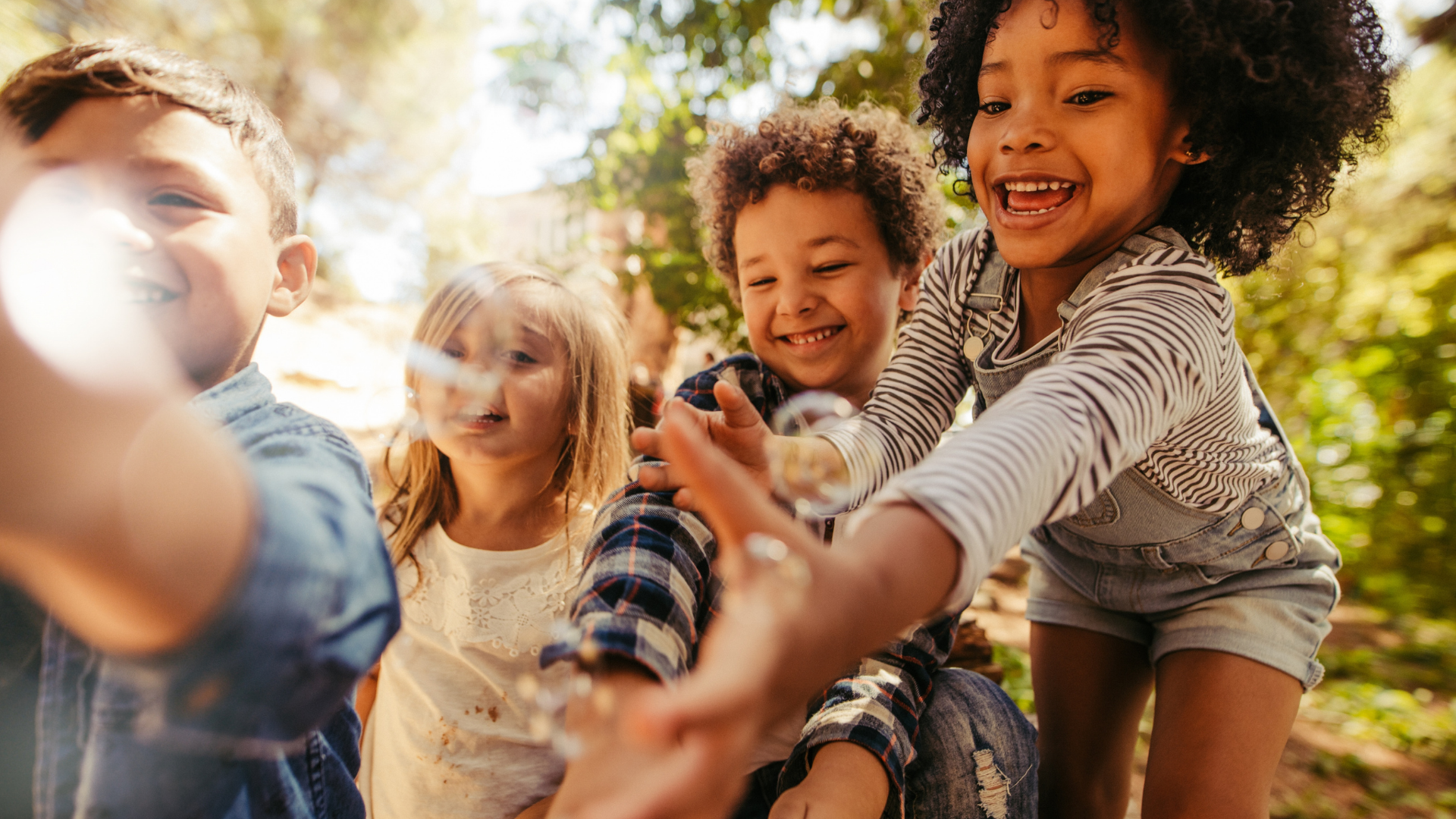 The organization’s efforts support long-term sustainability that will impact current and future generations in vulnerable communities across America.

CEOC kicks off this announcement with the completion of its first project – the newly renovated Literacy Lab in Bonton, a poverty-stricken community located in South Dallas. The Literacy Lab’s mission aligns closely with that of CEOC, with the goal to provide children from low-income families with resources to improve their literacy skills, giving them more opportunity for success in school and life.

Founder and President Scott Turner was motivated to establish CEOC by his own upbringing, saying, “Our three pillars – sports, mentorship, and economic development –  took me from the outskirts of Dallas to the NFL, to the C-Suite, and even to the White House. Now, I believe they can empower the ten million children living in poverty across the United States of America.”

CEOC plans to kick-off the Literacy Lab Grand Opening by bringing the Bonton community together with food, fun, and fellowship. This event will be scheduled when the lab reopens as it is currently closed due to COVID restrictions in Dallas County.

Chairman Linda Yaccarino recalls being moved by Turner’s story and why she decided to invest in the organization. “When I met Scott on the President’s Council on Sports, Fitness, and Nutrition, I was immediately inspired by his story. He grew up in a household devastated by domestic abuse, and as a kid, he turned to sports as an outlet. Now Scott is channeling all of his energy to help underserved kids in communities across America realize their potential, too.”

CEOC’s distinguished board of directors has been hard at work planning for future local projects as well as expansion to underserved communities throughout the United States. Visit the CEOC website to learn more, including how you can donate and get involved.

The Community Engagement & Opportunity Council (CEOC) was founded in 2021 by former NFL player, Texas State Representative, pastor, and local businessman Scott Turner. Turner previously served as the first Executive Director of the White House Opportunity and Revitalization Council, which was created to transform America’s most distressed communities through economic development and community impact.

Turner and his team continue to help those living in underserved communities through CEOC, whose mission is to revitalize the communities of America through sports, mentorship, and economic opportunity. CEOC strives to provide poverty-stricken neighborhoods and communities with sustainable resources needed to thrive and grow.